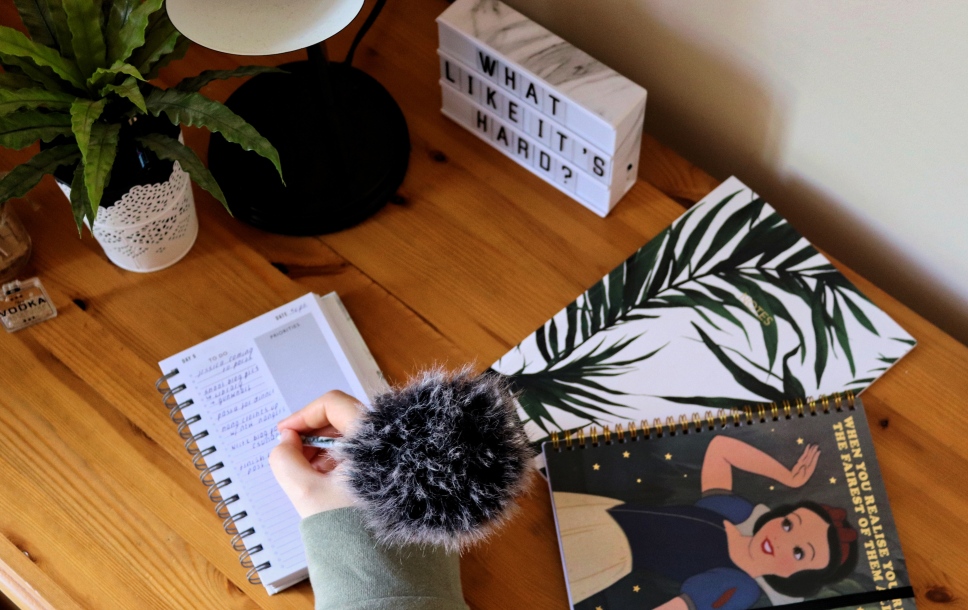 If you didn’t know already I decided to remain at home whilst studying at Univerisity. This was largely down to my mental health which means I have almost had the complete opposite experience of University life to that of my peers.  I’m not saying that’s a bad thing at all and I am still happy to have stuck by my decision. As I’m going into the second year I was given the opportunity to move out and move into a flat with my Uni friends after much deliberation I decided to stay once again in my family home.

Moving out for me is a HUGE step one I truly don’t think i’m ready to take unless in the right circumstances. I understand that moving out for the first time anyone would be nervous but mixing that with crippling anxiety wasn’t settling well with me at all. As someone whos anxiety mostly started revolving around school going to a new place with people I didn’t know terrified me. What if something happened? I wasn’t able to get that thought out of my head. It would circulate round and round probably 100 times a day. At least if I was living at home at the end of the day I would still have my home comforts to go back to and if Uni life didn’t work out for me everything would be resolved so much easier and probably quicker too.

The thought of having my own room and being able to add my own accessories designing it exactly how I want really excites me and is probably the only thing I regret by not choosing to live at University as well as a little bit of extra freedom I don’t get at home. Often I sit and imagine exactly how my University room would look if I were to have one… the complete opposite to the tiny room I share with my sister at home without even the space for a desk. Of course, other benefits of moving out would include being able to see your university friends, taking part in socials and living close to the University itself however these didn’t outweigh the costs of living, the fact I’d have to uproot my job and either get a transfer or find a new job completely as well as being away from my family.

“Sometimes others don’t understand your journey. They don’t need to it’s not for them” – Joubert Botha

Was anyone else affected by their mental health when deciding whether or not to move out to university or not? I would be interested to know!

13 thoughts on “The Reasons I Decided to Live​ at Home whilst at University.” 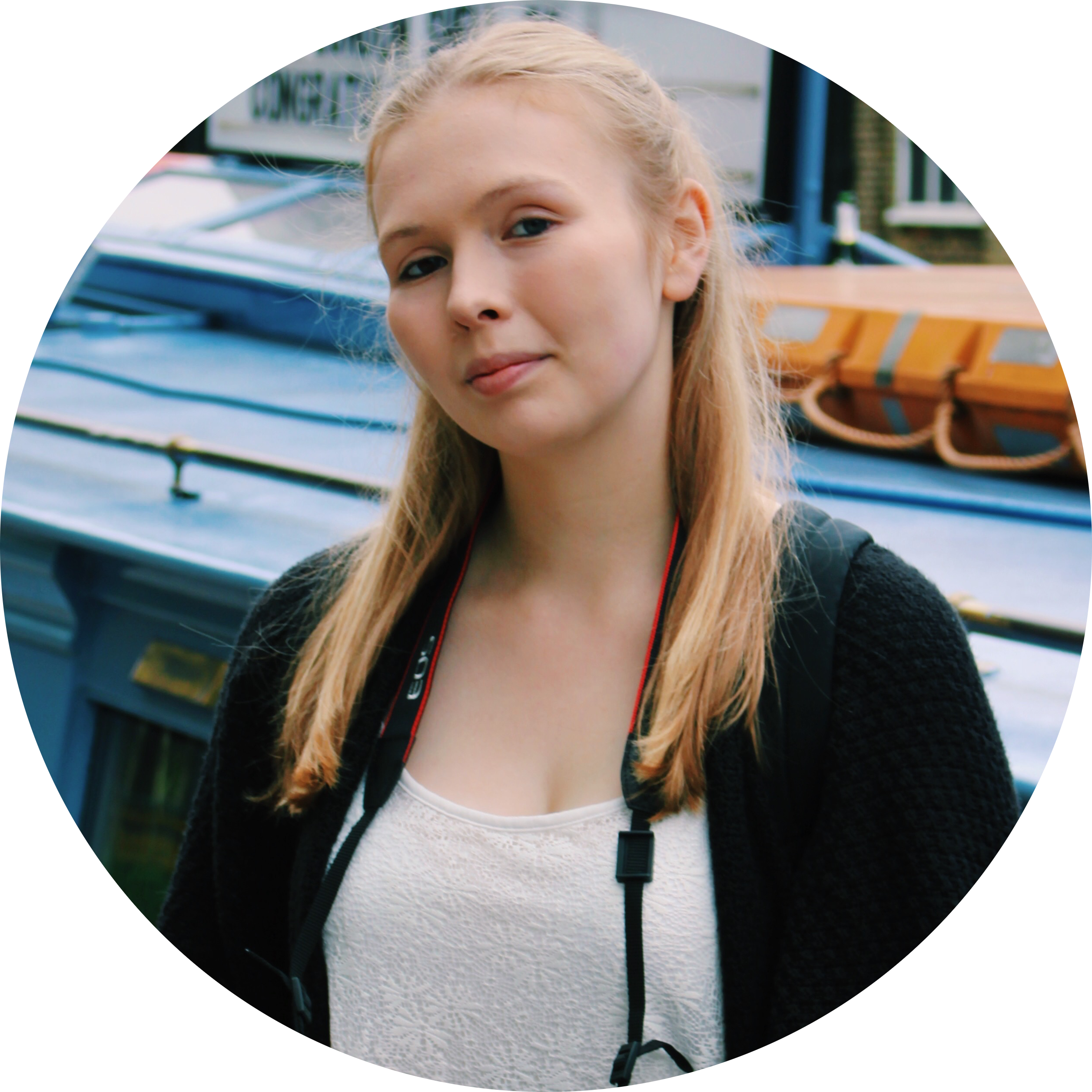